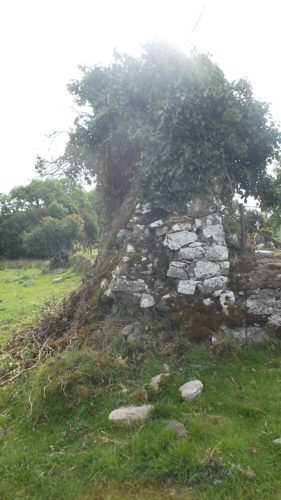 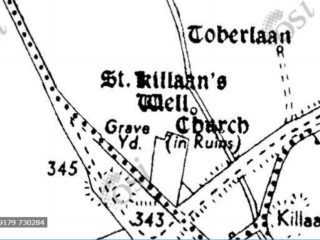 Woodlawn Heritage Group assisted Galway County Council collecting data for a graveyard map which is located at the entrance to Killaan graveyard.  Killaan Graveyard searchable digital data is available here for your convenience.