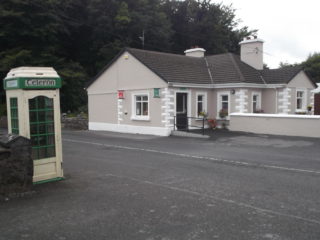 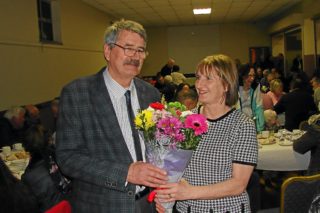 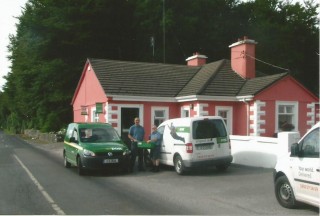 The back lodge was one of three gate houses. It was in use as the local Post Office until 2018. The gate house was strategically placed to allow easy access to and from Woodlawn Railway Station. It is told that Lord Ashtown had the post office moved from across the road at the Railway Station Grounds as he had to pay for his telegrams living over 1 mile from the post office!

In 2013 local post ceased to be sorted in Woodlawn.  The post office closed its doors in 2018 under the management of Chris Doherty.